The the Amstel Gold Cyclosportive is known for its many climbs its final lap. The climbs will rapidly follow each other. In the table of content down below, you can find exactly how many climbs you have to conquer.

After our meeting point we will bring you to our hotel where we will spend the next 3 nights. The first job is to assemble your bike and the staff of Go4Cycling will be there for you if you have mechanical problems or need other help. Then we will leave for a short ride to explore the area around where we are staying. Tonight the tour guides will explain the whole route and present the program of the next three days. It will also be explained how we ride as a group, the pace, the organized evening city tours, and so on. This is a good opportunity to ask any questions, but of course also to get to know the people with whom you will spend your vacation.

Saturday: riding the “Tour version of the Amstel Gold Race”

The “Tour version of the Amstel Gold Race” is one of the most popular rides on the amateur event calendar, with an annual enrollment of 12,000 riders (limited!). The six distances offered (60, 100, 125, 150, 200 and 250 kilometers) all start and finish in the village of Valkenburg, about 12 kilometers from Maastricht. The different routes appeal to a wide range of riders and fitness levels, and the sliding start times offer flexibility and ensure that the routes are passable for participants. Unique to this race is the beautiful surroundings. The province of Limburg in the Netherlands is a paradise for cycling enthusiasts. The rural surroundings, the often very steep, short climbs and the large height differences within a few kilometers, make the Limburg hills a real challenge. We are also only a few kilometers away from Vaals. This town is known as the place where the borders of three countries meet, giving the summit the name “Drielandenpunt.” The countries that touch are the Netherlands, Belgium and Germany.

The first Amstel Gold Race was announced for April 30, 1966, the national holiday of the Netherlands. The first start was in Breda. To reduce the distance to the hills in Limburg, the start was moved first to Helmond, then to Heerlen and finally to Maastricht, where the race has been starting for several years. The course has changed many times over the years. In 2005, the race took place almost entirely within the borders of the province of Limburg, but there have also been editions that covered significant parts of Belgium. Since 2003, the finish has been at the top of the Cauberg, in the municipality of Valkenburg. The race is tough and selective, mainly because of the 31 hills that must be climbed, some with a 20% gradient (Keutenberg). The Amstel can be confusing for novice riders because the course has many turns. Some spots are visited more than once during the race.

Monday: a farewell to Go4Cycling.

The journey ends and we go our separate ways. Maybe we will see you again at another tour. We will have a bus available to take people to the airport during the day.

At the starting location (Amstel Gold Race Experience, De Leeuwhof 2, 6301KZ in Valkenburg) you will receive a handlebar plate including chip, a route description, sports food and drink. On the route there are several care stations with repair facilities, toilets, fruit, sports food and drinks and medical care is available. There will also be technical support on the course and at the care stations by recognizable motorcyclists and mechanics from Shimano. The route description you receive at the start also lists bike repair shops on the route (or maximum 1.5 km. from the route). On behalf of the organization, motorcyclists from Stichting Motard Stein will also be present on the routes to assist you. Instructions from these motards must be strictly followed.

At the finish you will receive a souvenir of the Toerversie Amstel Gold Race. Photos will be taken of every participant along the way and there is the possibility to have your picture taken with the tour guide. The photos can be found afterwards on your personal page.

The Fenix features integrated cables and aerodynamic handlebars. The front fork has also been completely redesigned. As a result, the Fenix’s cycling feel has received a massive upgrade. It is the perfect blend of comfort, stiffness and responsiveness. Designed for any road!

Our Fenix is the ultimate “all-around” bike. It offers the perfect mix between performance, weight, power, stiffness and most importantly comfort for long days in the saddle. Its unique diamond-shaped tubes create reinforced edges for a robust frame with increased shock resistance.

It is the optimal bike for your next Gran Fondo or long ride through the Flemish Ardennes. 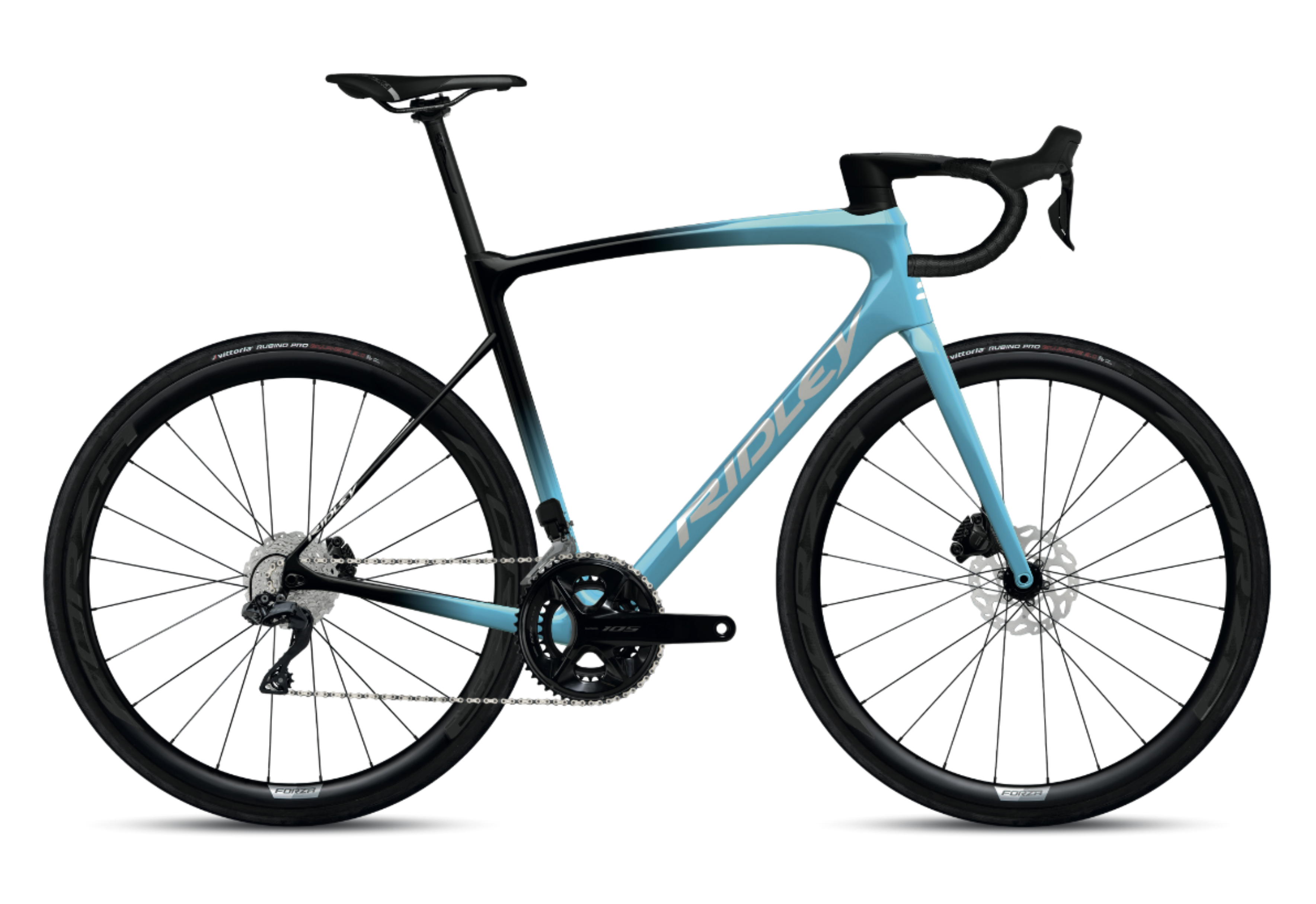 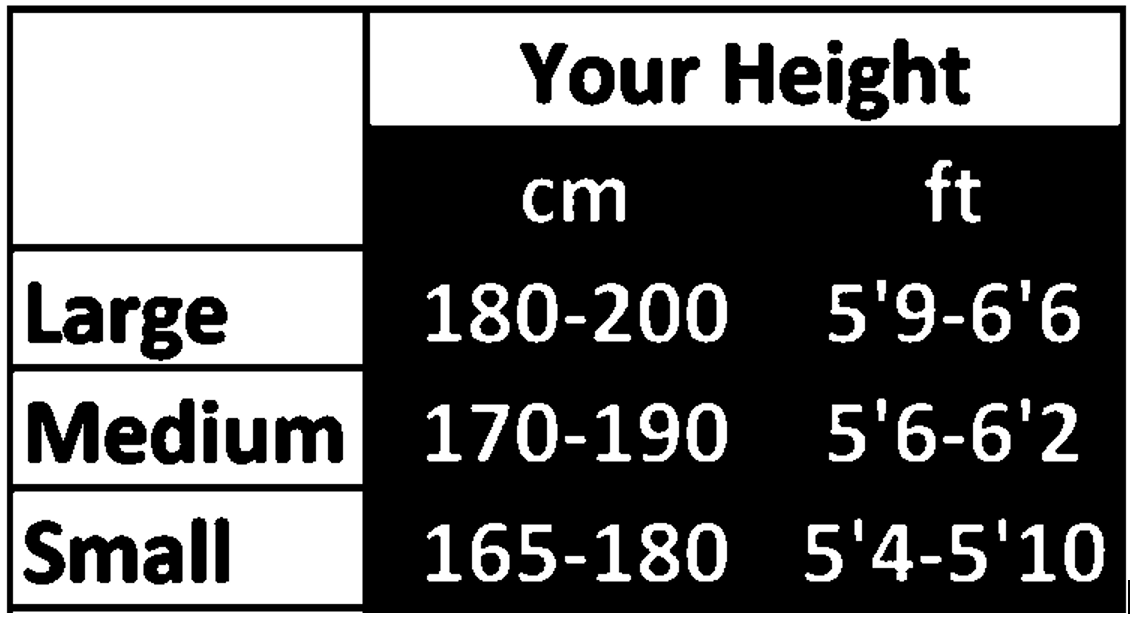 GTR TEAM ULTEGRA is a special version of GTR TEAM. The rear triangle is not only asymmetrically designed, but also suitable for 28mm tires, in line with the latest market trends that see strong growth in the disc gravel bike sector. The GTR TEAM can also be used in UCI races in the coming seasons.

Located in a monumental building designed by architect Pierre Cuypers, Parkhotel Valkenburg is 300 m from the city center. Guests benefit from free access to the gym and a wellness area with an indoor pool. Free high-speed Wi-Fi is available throughout.

Parkhotel Valkenburg offers newly-renovated rooms with a flat-screen TV and a private bathroom. They have offer views of the scenic surroundings.

The restaurant is located in a former monastery and has a terrace with views of the hills around the hotel. It serves French cuisine and an extensive buffet breakfast every morning. It includes different kinds of bread, organic tea, Prosecco, yogurt, muesli, fruits and eggs. 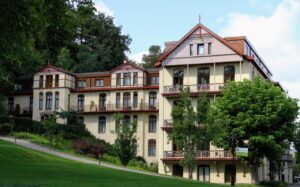 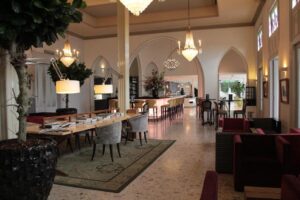 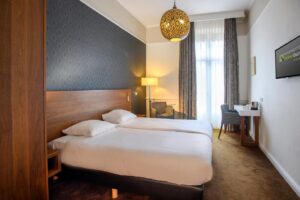 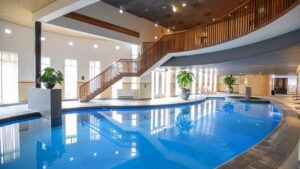 What is included in this package

What is not included

NOTE: All bike tours are preliminary rides. Exact bike routes, distances, etc. will be provided upon arrival in Belgium. We may have to make some adjustments if the weather is too bad to ride bikes.

G4C Coaching helps you get the most out of your training efforts.

G4C will help you achieve your goals with customized training schedules. Depending on your goals we will create monthly, weekly or daily schedules for you.

Go4Cycling outfit by Gobik: Gobik clothing is 100% designed and developed in Spain.

It includes cycling legends Alberto Contador and Ivan Basso amongst its ambassadors. 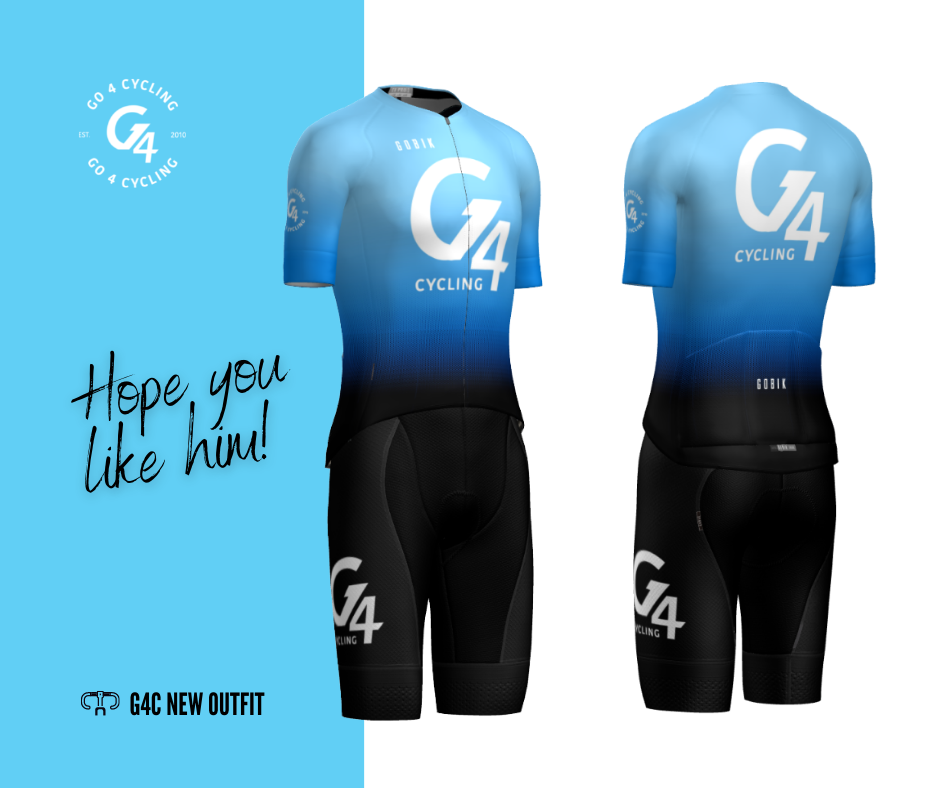 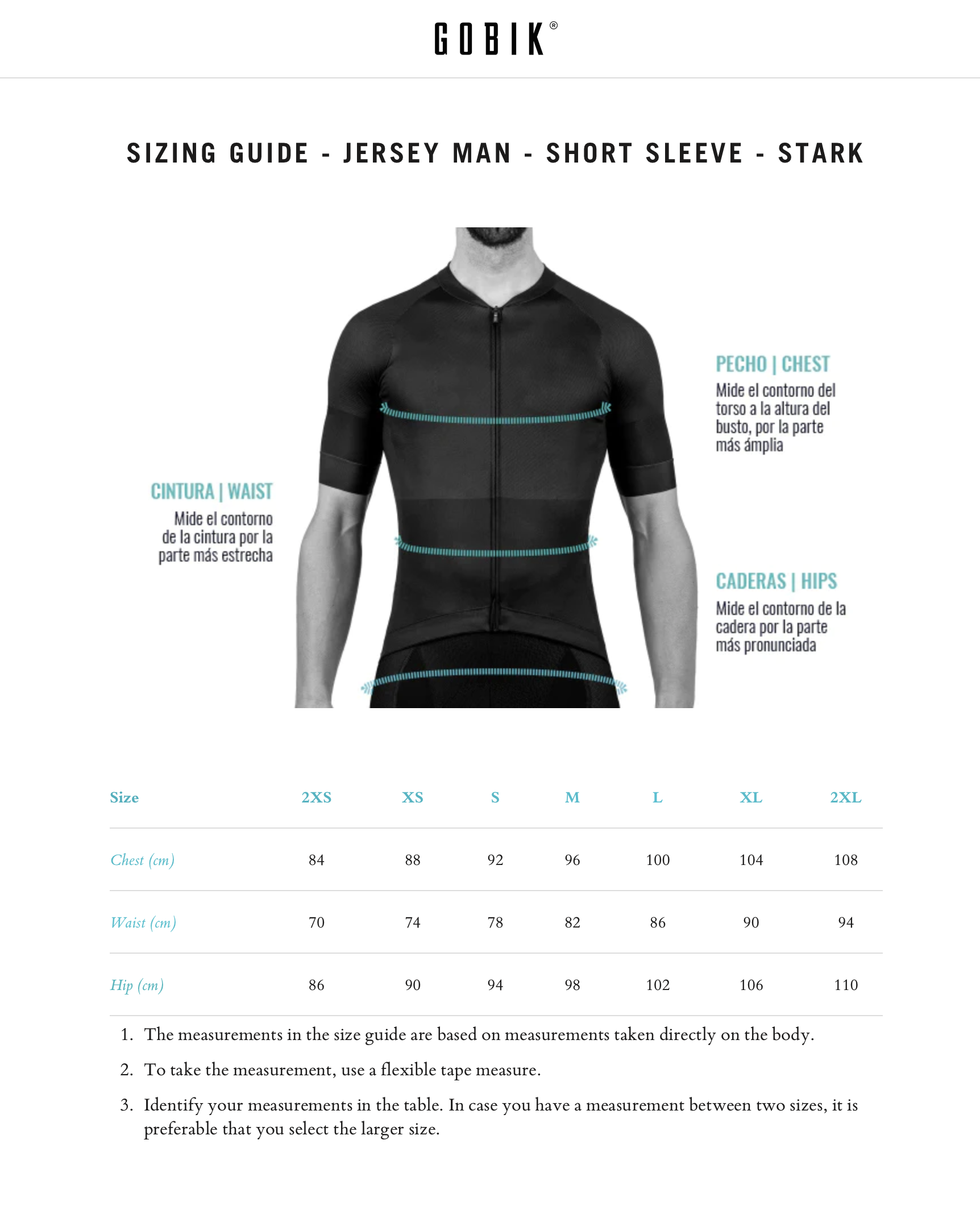 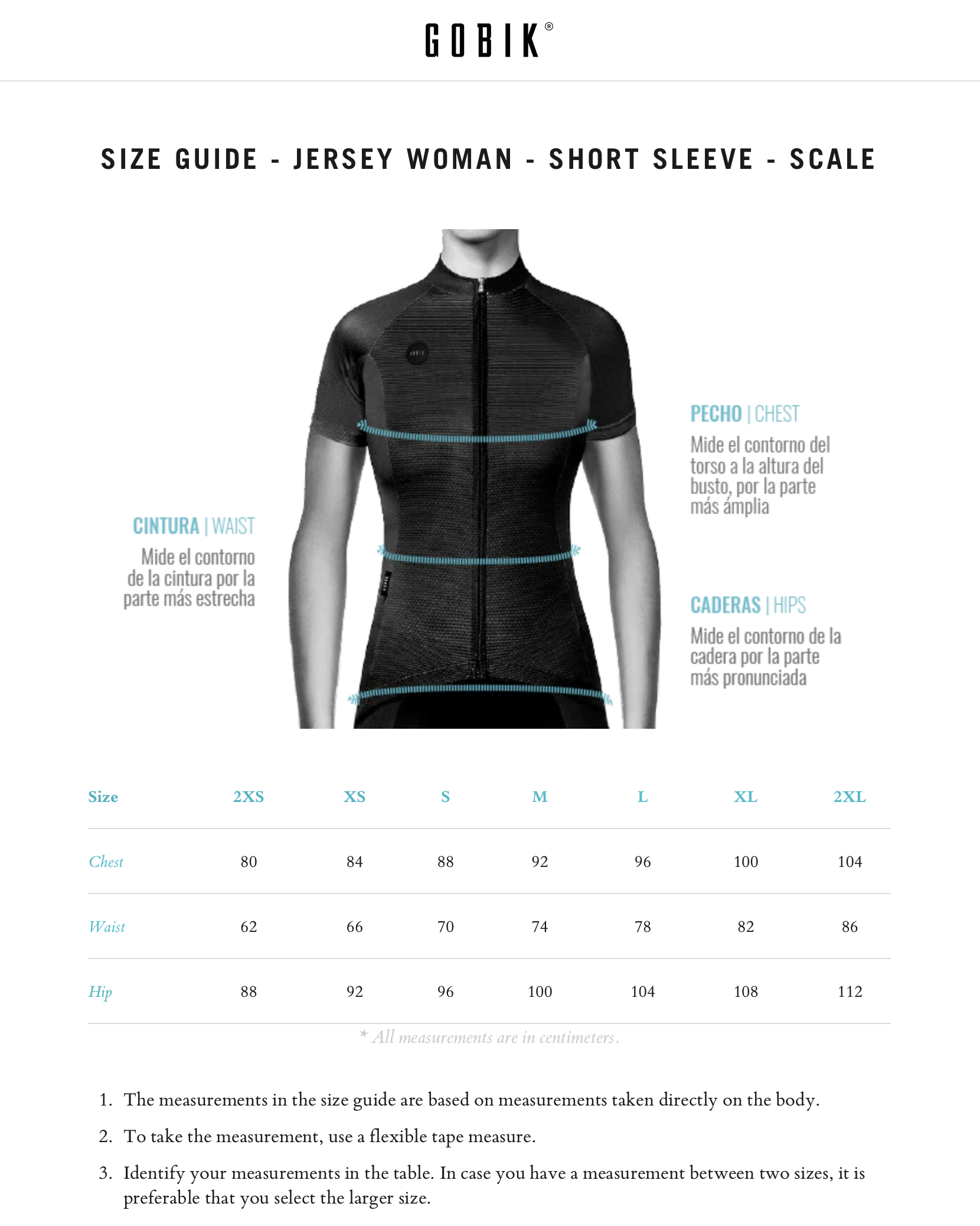 You also have the option to pay the full amount at once during the booking. 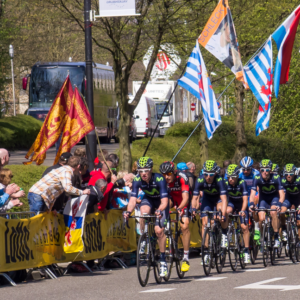 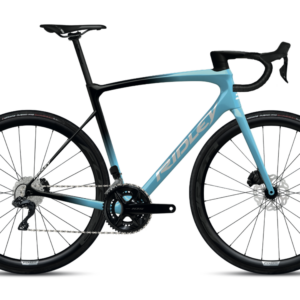 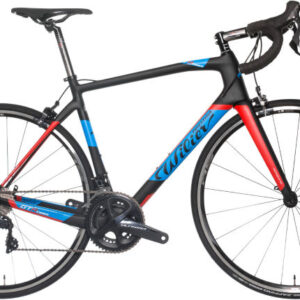 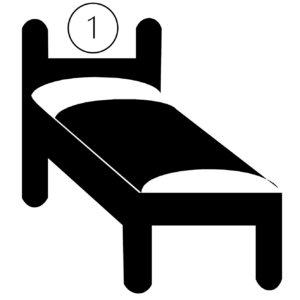 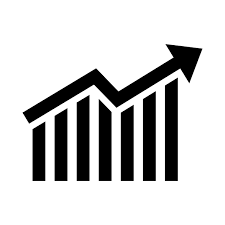 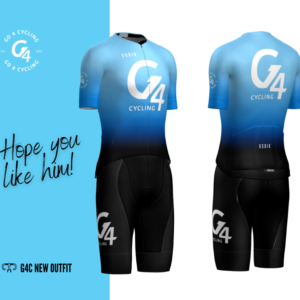 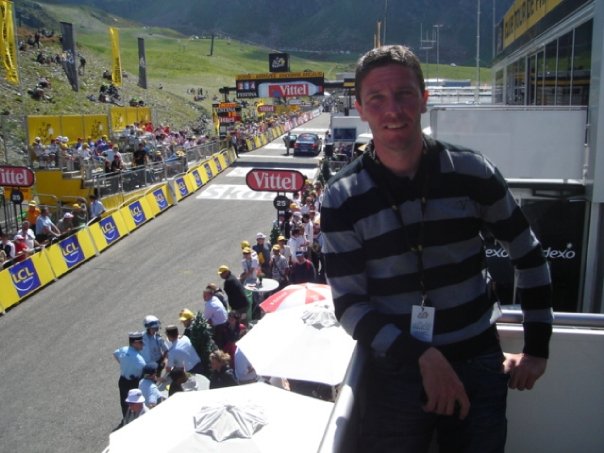